Faith Bible Church is committed to sharing the gospel from Salina to the remotest parts of the earth. To that end, we prayerfully and financially support missionaries that serve throughout the United States and around the world. 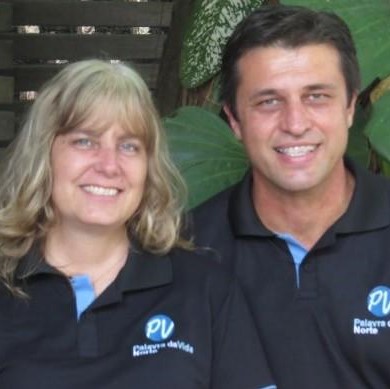 The Parkers have been serving near Belem, Brazil since 1991. With their staff, they evangelize and disciple young people through sports ministries, camp ministries, Bible clubs, and public school ministry. A Missionary Training Institute prepares the next generation of Brazilian missionaries. Finally, a church planting ministry targets unreached communities along the Amazon River. Their three children are grown and serving the Lord themselves in various capacities. 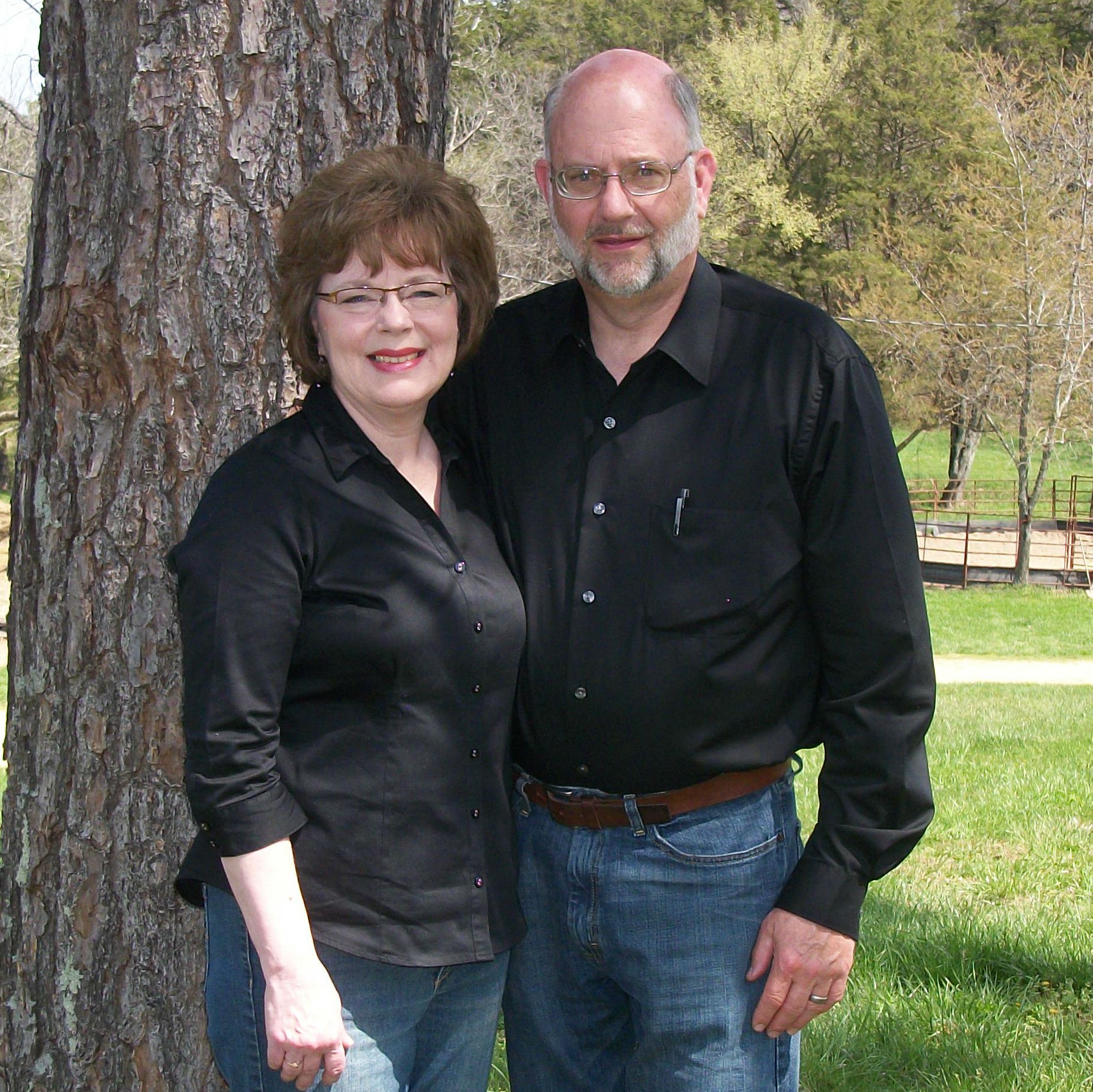 The Clarks have been serving together in various ministries since 1978. In 2007 they began to minister through the Association of North American Missions (ANAM). ANAM exists to assist member organizations, helping these ministry members be accountable, connected, and maturing. The Clarks balance their work between their office in Missouri and their travel to visit and assist the ANAM member organizations. 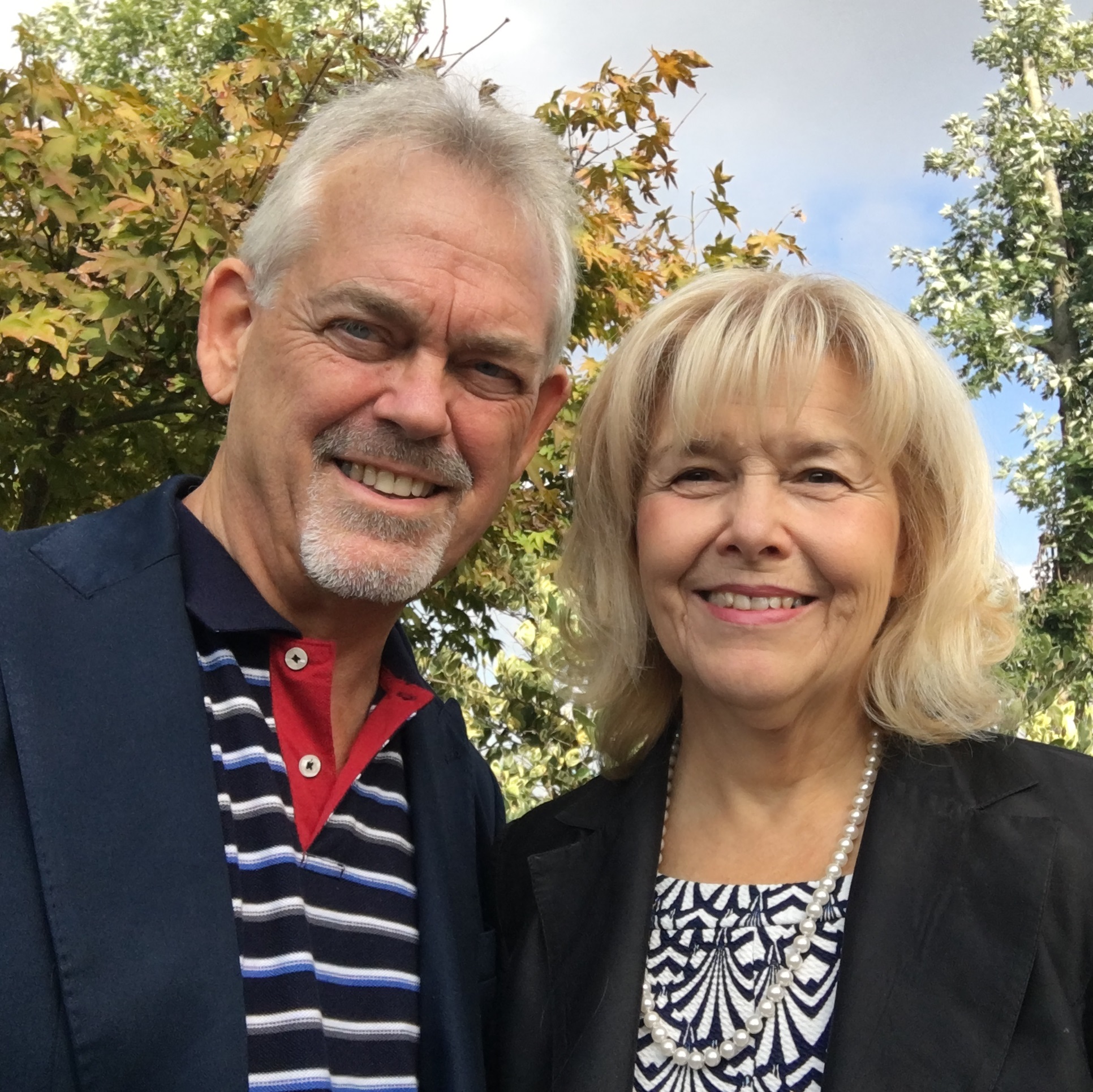 The Kings have been ministering in Italy since 1975 and in the Province of Venice since 1983. The Lord has used them to found a growing Italian church that has itself planted a Filipino church and a gypsy church. Church planting work is ongoing among Arabs in this region. The Kings are involved in evangelism, discipleship, and leadership training. 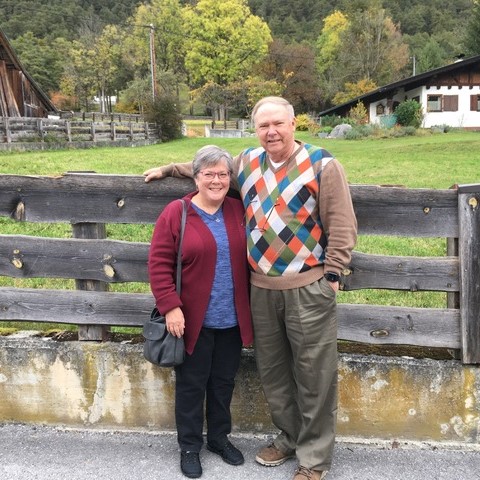 The Gaudets began serving in Austria in 1974. They did visitation, street evangelism, and ran a print shop ministry which produced gospel tracts. In 1979, they planted a church in Telfs, Austria which Rick pastored until 2015. Rick and Bev currently travel throughout Eastern Europe, where Rick encourages churches by serving as a fill-in pastor when needed and sharing the gospel as God allows. 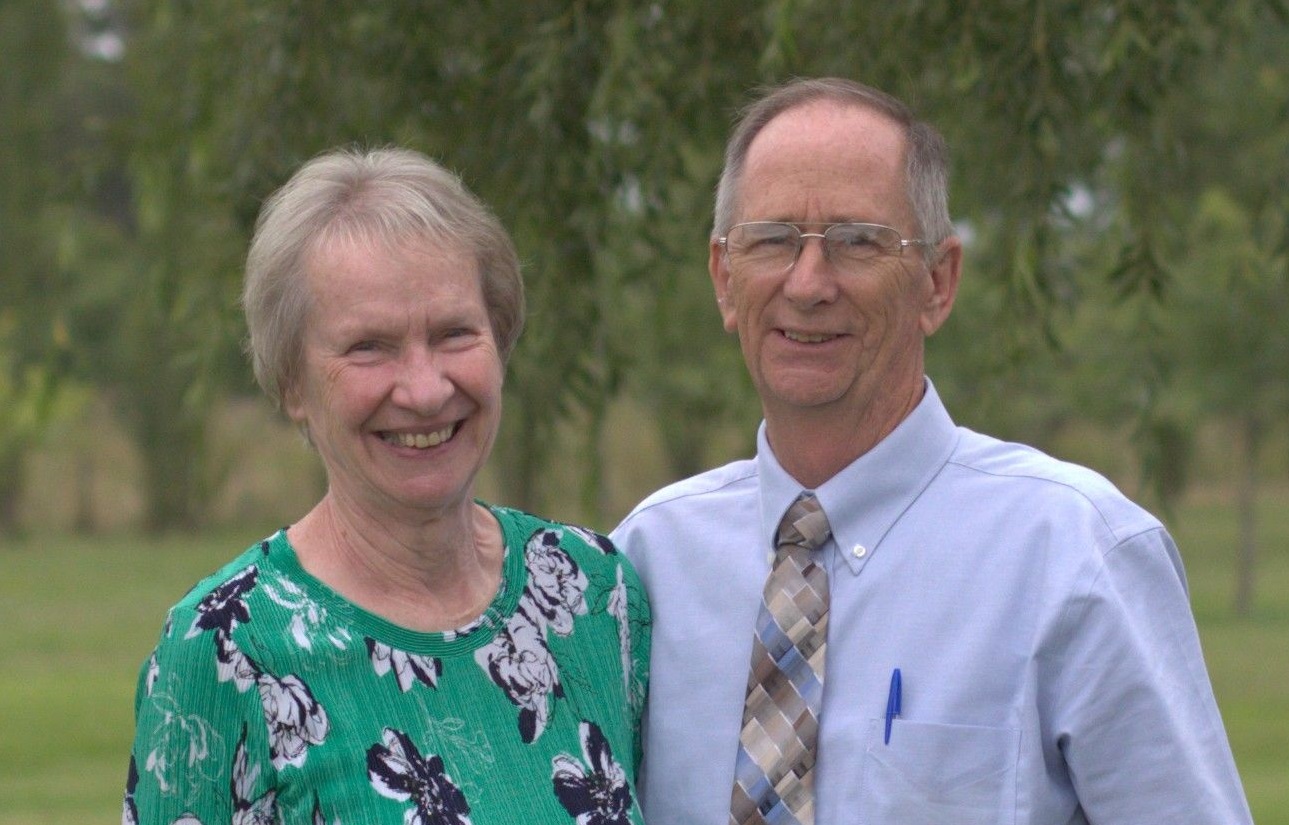 In 1970 the Lord led Terry to serve in Chile with Gospel Mission of South America (GMSA). Carol joined the team in 1973. They married and have been serving in Chile ever since. Currently they are tasked with establishing a reproducing local church in Angol, Chile, population 51,000. They are trusting the Lord Jesus Christ to build His Church so that successive generations in Angol will hear the good news of the Gospel and the truth of God's Word preached until the Lord Jesus returns. The Lord has also opened a door for the Thompsons to help in the contruction of a Bible college campus in Angol. Their three children are grown and also serving the Lord in Chile and Uruguay 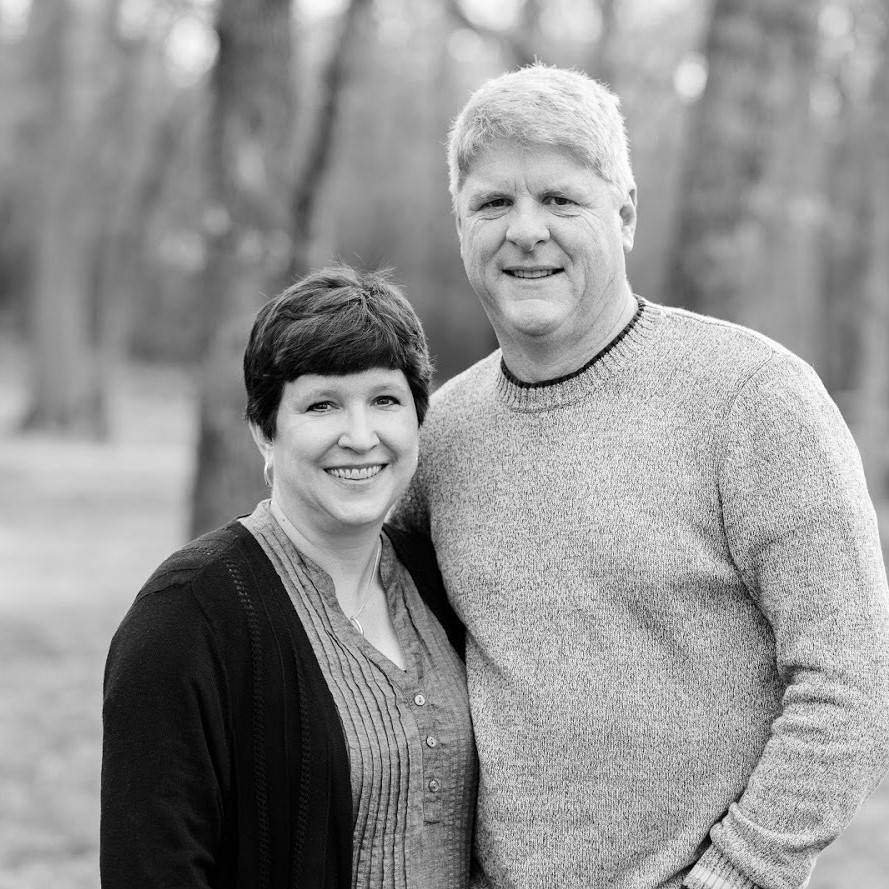 Kevin and Pam have served as missionaries since 1992. They first ministered in Honduras, flying and maintaining a Helio Courier. God then led them to UIM Aviation in Tucson, Arizona where Kevin served as Director of Operations. In 2016 they joined Service Oriented Aviation Readiness (SOAR). Kevin is Director of Operations, and Pam is the office manager. SOAR is beginning it's 10th year of existence in October, 2020. The purpose of SOAR is to train aviation mechanics and pilots for missionary aviation. Kevin is a Certified Flight Instructor and Aircraft Mechanic/Inspector. They have four grown children and five grandchildren. 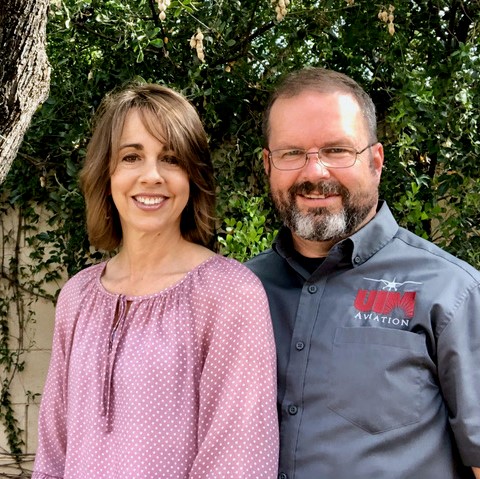 Bryon and Sandy began serving with United Indian Mission (UIM) in 1997. Bryon became the director of UIM Aviation in 2000. UIM Aviation assists missionaries in taking the gospel to isolated areas of the Sierra Madre Mountains of Mexico. The Lord has provided seven aircraft, operating from bases in the U.S. and Mexico. They also pray for and are involved in the ministries they support. They have four adult children, three of whom are serving with Apache Youth Mission, and the fourth serves the Lord in Tucson.

Andres and Elena Ralek - Reach Beyond